The Preeminent Editorial Board consists of scholars that assist the Editors-in-Chief through their support and providing insights on the strategic direction for The Data Base for Advances in Information Systems. 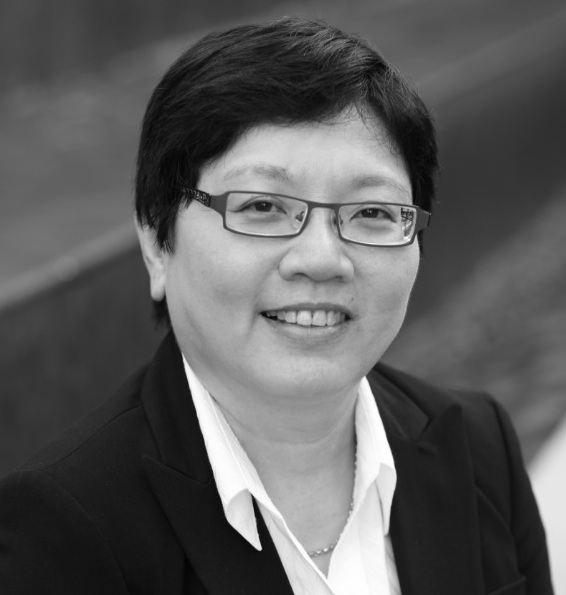 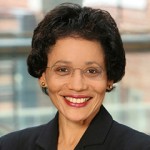 Yolande Chan (Queen’s University). Yolande E. Chan is the E. Marie Shantz Professor of IT Management at Queen’s University in Canada. She holds a Ph.D. from Ivey Business School at Western University, an M.Phil. in Management Studies from Oxford University, and S.M. and S.B. degrees in Electrical Engineering and Computer Science from MIT. She is a Rhodes Scholar. Prior to joining Queen’s, Dr. Chan worked with Andersen Consulting (now Accenture) in Toronto, Canada. Dr. Chan conducts research on information technology strategy, alignment, digital innovation, and knowledge management, and has published her research in several leading journals. She has been nominated for, and has received, teaching awards and doctoral supervision awards. Dr. Chan is a Fellow of the Association for Information Systems (AIS). She is a past Secretary of the AIS. At Queen’s, she has served as Associate Vice-Principal (Research) and as the university’s Social Sciences and Humanities Research Council of Canada (SSHRC) Leader. 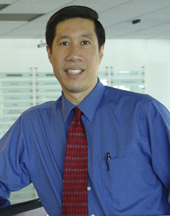 Wynne Chin (University of Houston). Wynne Chin is the C.T. Bauer Professor of Decision and Information Sciences at the University of Houston. He received his doctorate from the University of Michigan in Computers and Information Systems, M.S. in chemical engineering (biomedical option) from Northwestern University, MBA from the University of Michigan, and a bachelors in biophysics from U.C. Berkeley. Dr. Chin is well published in both IS journals such as Information Systems Research , Journal of Management Information Systems, and MIS Quarterly as well as statistical journals such as Multivariate Behavioral Research and Structural Equation Modeling. He was inducted as a Fellow of the Association of Information Systems in 2013. Dr. Chin is also a prior editor-in-chief of The Data Base for Advances in Information Systems. Dr. Chin brings is one of the foremost experts of the Partial Least Squares Path Modeling technique with his freely shared PLS-Graph software (beginning in 1990) used by 9000+ researchers worldwide and served as conference chair of the 2012 International PLS conference. Going beyond the IS discipline, he is credited as keeping the PLS research community afloat during the 1990s before its reemergence among statisticians in 1999 and has published two books on this methodology (2010, 2013). 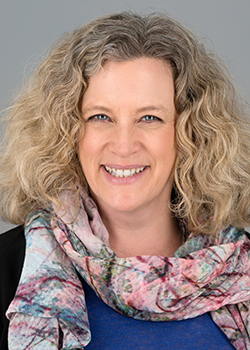 Deborah Compeau (Richard Ivey School of Business). Deborah (Debbie) Compeau is the Hubman Distinguished Professor of Information Systems at Washington State University.  Her research focuses on the interaction between people and information technologies (IT) in organizations. Her specific interests include end user training and learning, and the adoption and implementation of new IT. Her most recent research projects have focused on the adoption of IT in healthcare settings.  Her research has been published in leading journals, and has been recognized by Lowry et al (2007) (“Assessing Leading Institutions, Faculty, and Articles in Premier Information Systems Research Journals”, Communications of the AIS, v20) as among those with the highest impact. She has served in editorial roles at MIS Quarterly and Information Systems Research.  She is also an active case writer and case teacher and has conducted workshops on teaching with cases in the U.S., Canada, France and Germany. 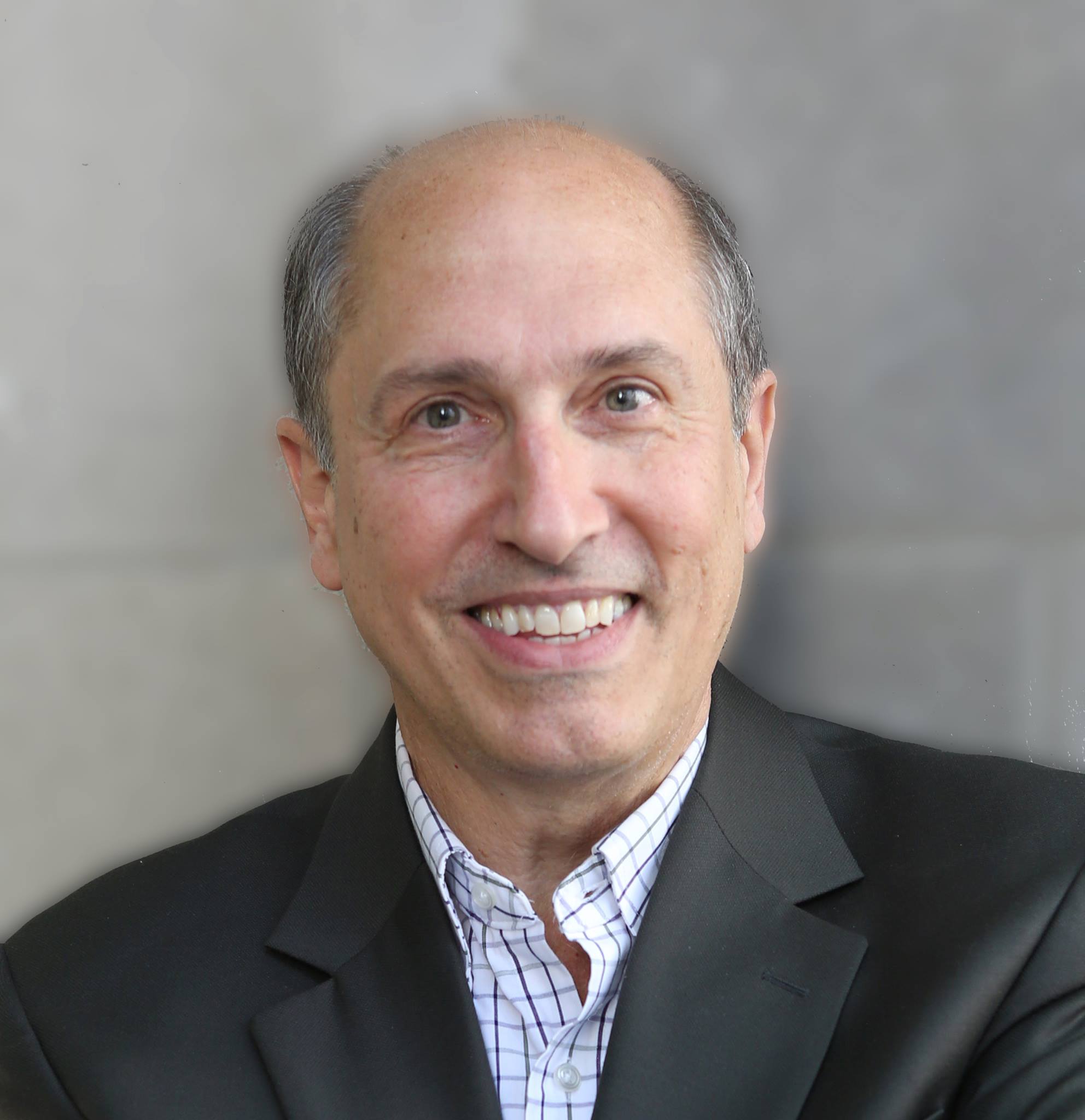 Dennis Galletta (University of Pittsburgh). Dennis F. Galletta is an AIS former President, as well as a LEO and Fellow awardee. He is Ben L. Fryrear Faculty Fellow and Professor at the University of Pittsburgh, and Director of the Doctoral Program for the Katz Graduate School of Business. He has published in journals such as Management Science, MISQ, ISR, JMIS, EJIS, JAIS, The Data Base for Advances in Information Systems, and CACM, and serves or has served on editorial boards such as Journal of MIS, MIS Quarterly, ISR, The Data Base for Advances in Information Systems, and JAIS. He won a “Developmental Associate Editor Award” at MISQ in 2006 and Provost’s Mentorship Award in 2016. He served as program co-chair for ICIS 2005 and AMCIS 2003, general chair for the first AMCIS in 1995, and co-chaired of ICIS 2011. He served as ICIS Treasurer (1994-1998), AIS Council Member (1996-1997 and 2006-2009), and Editor-in-Chief of AISWorld (2004-2006). He is a founding co-Editor in Chief of AIS Transactions on HCI 2008-2015. He taught IS courses on the Fall 1999 Semester at Sea voyage, and established the concept of Special Interest Groups in AIS in 2000. 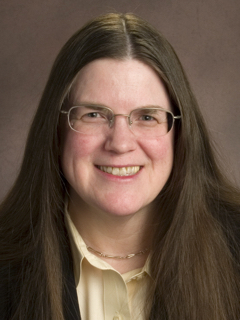 Julie E. Kendall, Ph. D., is a Professor of Management in the School of Business-Camden, Rutgers University. Dr. Kendall is a fellow of the Decision Sciences Institute, Hall of Fame member of the PhD Project, Past Chair of IFIP Working Group 8.2, and recipient of the Silver Core from IFIP. She served as AIS Vice President of SIGs, Chapters, & Colleges. Professor Kendall has published in numerous journals including MIS Quarterly, and The Database for Advances in Information Systems. Dr. Kendall is an Associate Editor for CAIS and on the editorial boards of many journals. She is co-author of Systems Analysis and Design. Julie, who draws inspiration from theatre and opera, served as an official nominator for the Drama League and is a lifetime member of the American Theatre Wing. Her research interests include developing qualitative tools for IS researchers, agile methods, organizational participation in open source, and organizational storytelling. 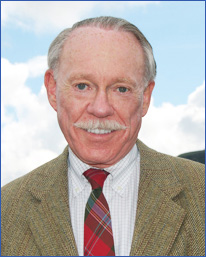 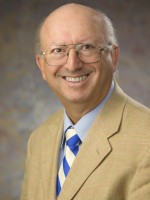 Dr. Fred Niederman. Dr. Fred Niederman serves as Shaughnessy Endowed Professor at Saint Louis University. His PhD is from the University of Minnesota in 1990.  He is the former chair of the ACM special interest group on personnel research where he participated in organizing numerous conferences.  He serves as Department Editor for ICT on the editorial board of Project Management Journal.  He additionally serves on the editorial boards for Journal of AIS, Communications of AIS, Human Resource Management, and Journal of International Management.  His areas of research interest include: philosophy of science applied to IS, IS research methods – particularly qualitative ones, effects on IS of mergers and acquisitions, global IS, IS personnel, and group collaboration and teams, especially in the project management context.  He served as co-program chair for the 2010 ICIS conference in St. Louis, Missouri, is serving as the first official “facilitator” for the AIS “senior scholars” and is proud to be counted as a member of the “circle of compadres” for the KMPG PhD Project serving to bring more minority scholars into MIS academia. 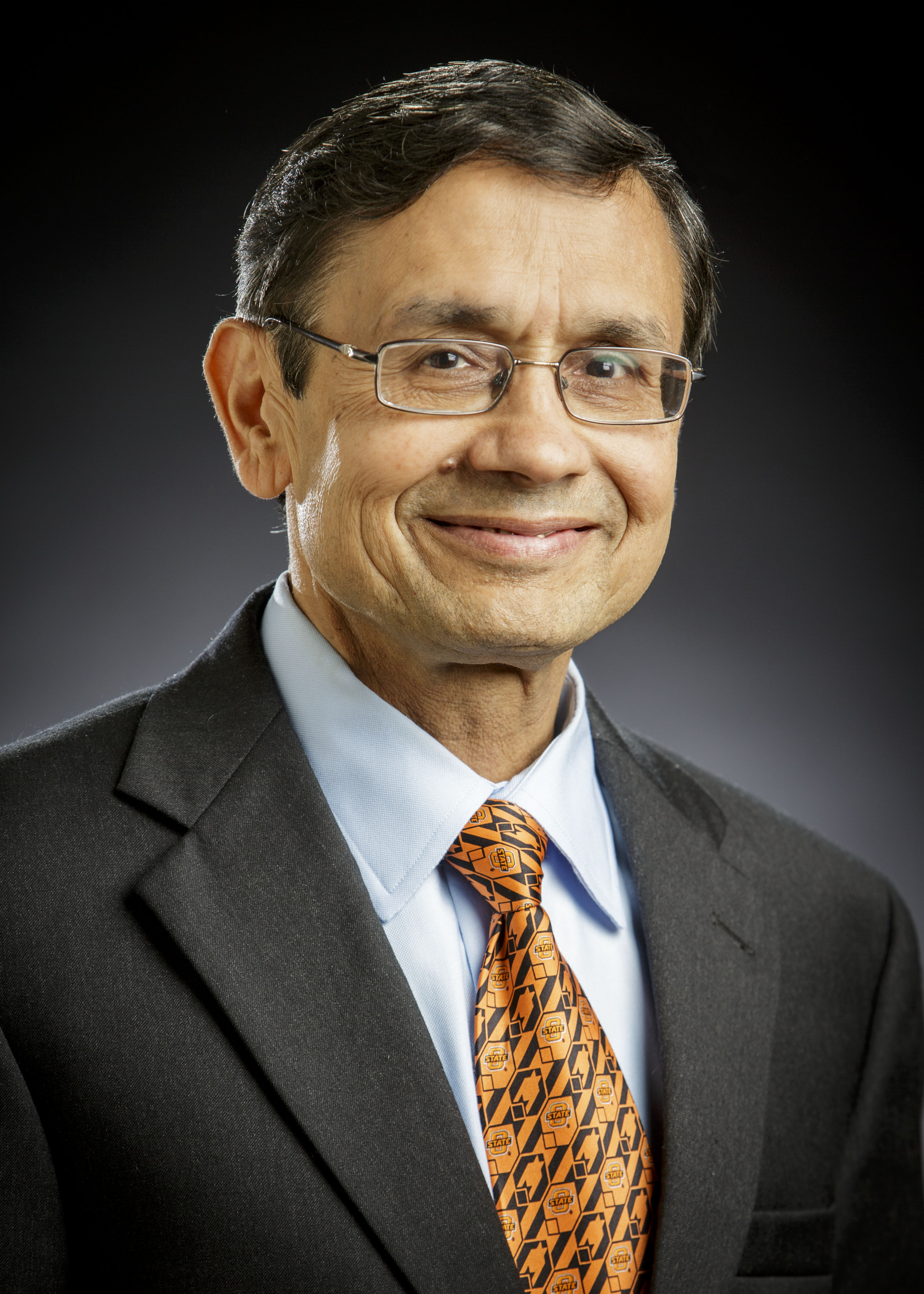 Ramesh Sharda. Ramesh Sharda is the Vice Dean for Research and Graduate Programs, Watson/ConocoPhillips Chair and a Regents Professor of Management Science and Information Systems in the Spears School of Business at Oklahoma State University. He has coauthored two textbooks (Business Intelligence and Analytics: Systems for Decision Support, 10th edition, Prentice Hall and Business Intelligence: A Managerial Perspective on Analytics, 3rd Edition, Prentice Hall). His research has been published  in major journals in management science and information systems including Management Science, Operations Research, Information Systems Research, Decision Support Systems, Decision Science Journal, EJIS, JMIS, Interfaces, INFORMS  Journal on Computing, The Data Base for Advances in Information Systems, and many others. He is a member of the editorial boards of journals such as the Decision Support Systems, Decision Sciences, and Information Systems Frontiers. He is currently serving as the Executive Director of Teradata University Network and received the 2013 INFORMS HG Computing Society Lifetime Service Award.

Eileen Trauth. Eileen Trauth, Ph.D. is Professor of Information Sciences & Technology, and Women’s, Gender & Sexuality Studies at The Pennsylvania State University. She conducts research and engages in outreach activities related to gender and social inclusion in the information systems and technology fields. Dr. Trauth has investigated issues of gender underrepresentation in the information technology professions in Europe, Africa and the Asia Pacific, and throughout the United States. She studies the intersectionality of gender and the identity characteristics of ethnicity, class, sexuality, nationality and disability status. She is editor of the Encyclopedia of Gender and Information Technology, past editor-in-chief of Information Systems Journal, the recipient of a Fulbright Distinguished Chair in Gender Studies, and has served on the advisory board for European Union gender projects. With funding from the National Science Foundation, she has written a play, iDream, to increase awareness about gender barriers in the scientific and technological professions. 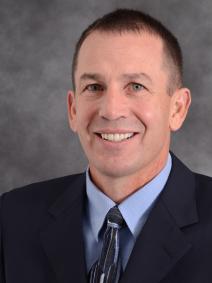 Joe Valacich (University of Arizona). Joseph (Joe) Valacich is an Eller Professor of MIS within the Eller College of Management at the University of Arizona, a Fellow of the Association for Information Systems (2009), and the Chief Science Officer (CSO) of Neuro-ID, Inc. Dr. Valacich is a prolific scholar, publishing more than 200 scholarly articles in numerous prestigious journals and conferences. His work has had a tremendous impact on numerous disciplines, including IS, computer science, psychology, marketing, and management. In September 2016, Google Scholar lists his citation counts over 18,800, with an H-index of 63. He has several patents related to identifying emotional state changes and indecision using human-computer interaction data. He has also coauthored several leading textbooks.